Why a Break Up Can Be a Good Thing

The general perception surrounding break ups is that they will always leave you spiralling into a depressive episode that will take ages to fully play out. It is actually fairly understandable that people tend to think this way because of the fact that you are not getting any younger and each failed relationship might make it seem more likely that you are going to die alone. However, we feel like it is important to view break ups through another kind of lens, one that you might not even have thought about prior to this point on the timeline.

We are going to tell you something that will shock you to your very core, and this is that there is a positive side of bad breakups that you can experience as well. At the end of the day, not every relationship is meant to last, but our fear of being alone can often make us stick with people who never deserved us due to the reason that they didn’t appreciate us for who we were and instead wanted to transform us until we were more to their liking.

As if that weren’t already enough, some relationships can just be flat out abusive, in which case breaking up with the person is the single best course of action for you to take. Being in a relationship just for the sake of it is not all that healthy of a way to live your life. It can force you to make compromises that you should never end up making, and pretty soon you might even forget who you were before you changed yourself because you thought you weren’t enough.

A Brief Discussion on Nightlife Activities of Hanoi city 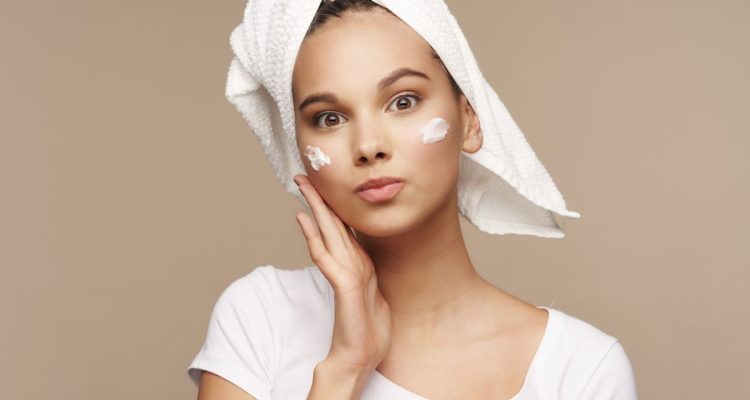 Importance of Sunscreen in Your Skincare Routine 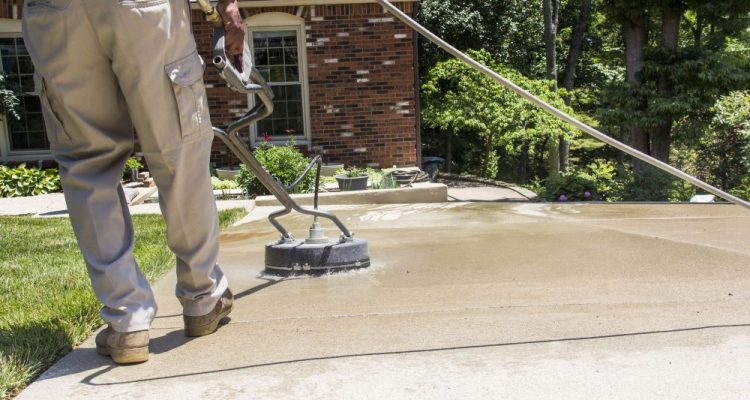 How Much For Pressure Washing a House?